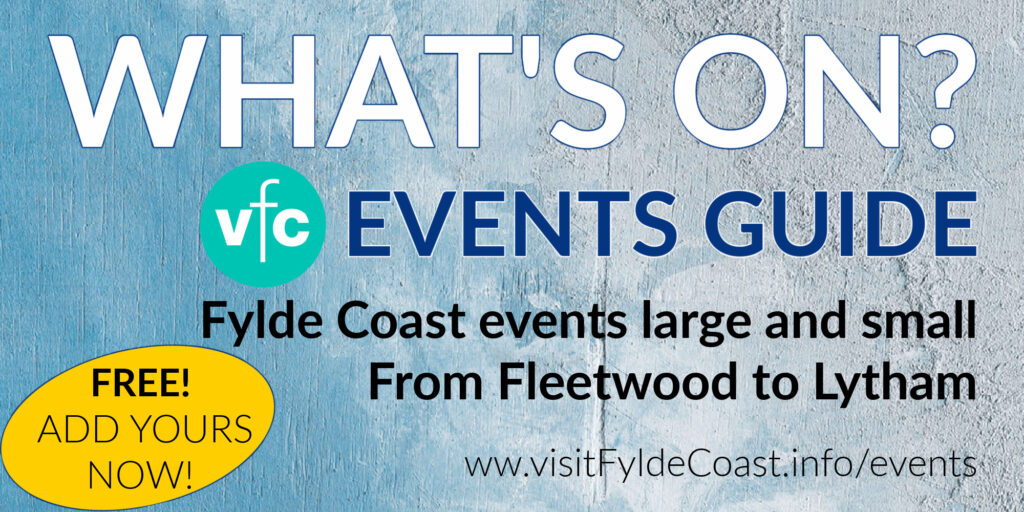 *Subject to fair use and events must be uploaded by organisers. 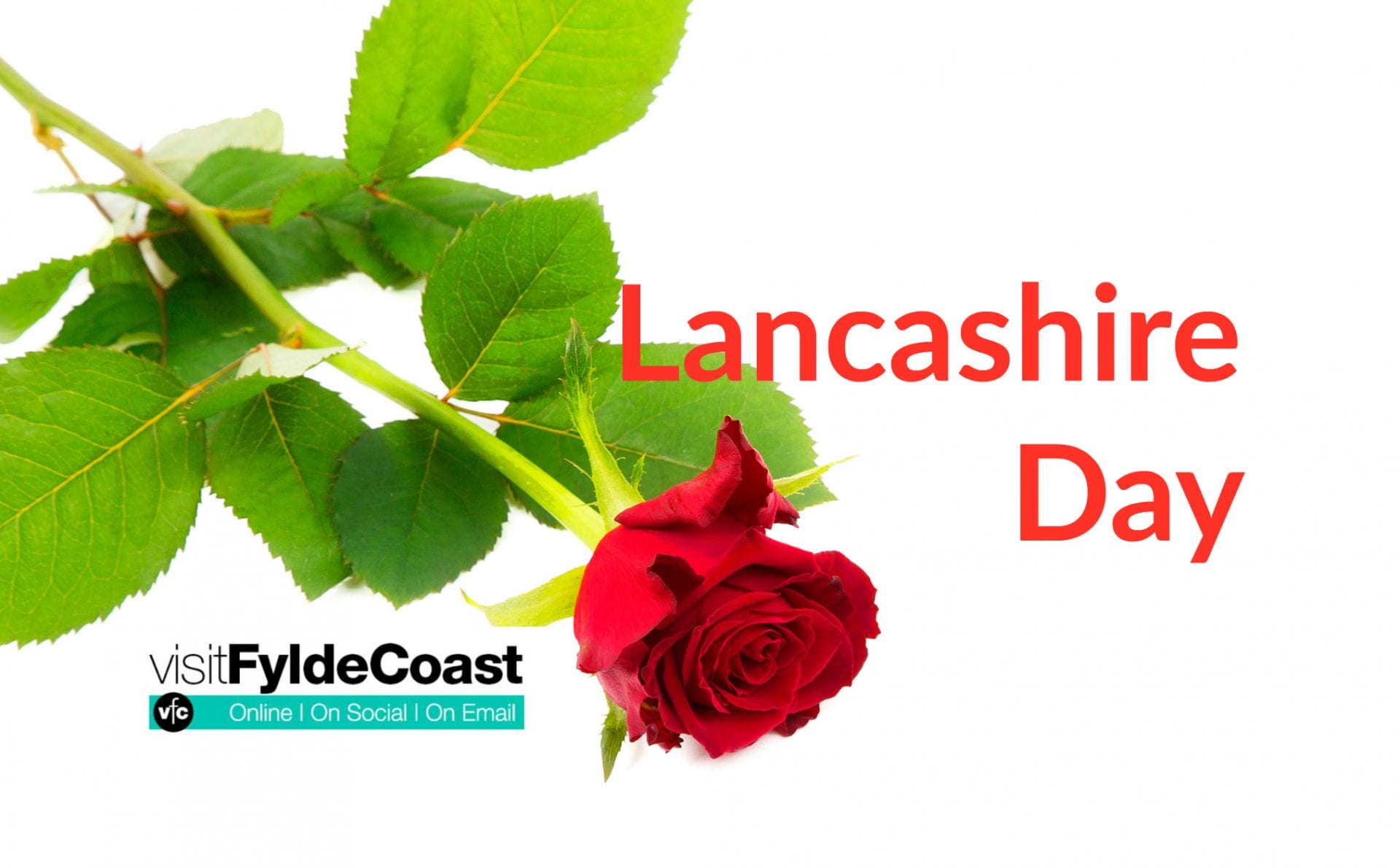 It’s Lancashire Day today. The county day of historic Lancashire, marked every year since it was first held in 1996. It’s celebrated across the County of Palatine.

What is Lancashire Day?

It commemorates the day in 1295 when Lancashire first sent representatives to Parliament, to attend the Model Parliament of King Edward I.

It’s marked by town criers announcing the Lancashire Day proclamation. It declares the historic regions boundaries of the county, and finishes with “God bless Lancashire, and God save the Queen, Duke of Lancaster”

The historic county of Lancashire is the area established for administration by the Normans. Historic counties were often based on earlier kingdoms and shires created by the Anglo-Saxons and others.

Unlike the partly self-governing boroughs that covered urban areas, the counties of medieval England existed primarily to enforce central government power. They enabled monarchs to exercise control over local areas through their chosen representatives – originally sheriffs and later the Lord-Lieutenants – and their subordinate justices of the peace.

Counties were used initially for the administration of justice, collection of taxes and organisation of the military. Later for local government and electing parliamentary representation. They still form the basis of modern local government in many parts of the country.

In England, a county palatine or palatinate was an area ruled by a hereditary nobleman enjoying special authority and autonomy from the rest of a kingdom or empire.

Why don’t you join in? Tag your social media posts with #LancashireDay and don’t forget to tag @visitFyldeCoast too!

Have a look at the Visit Fylde Coast website homepage for more of the latest updates.